Elected by the members of ICUL, the Board consists of 12 directors (9 representing membership size, 3 at large) who serve staggered three-year terms. 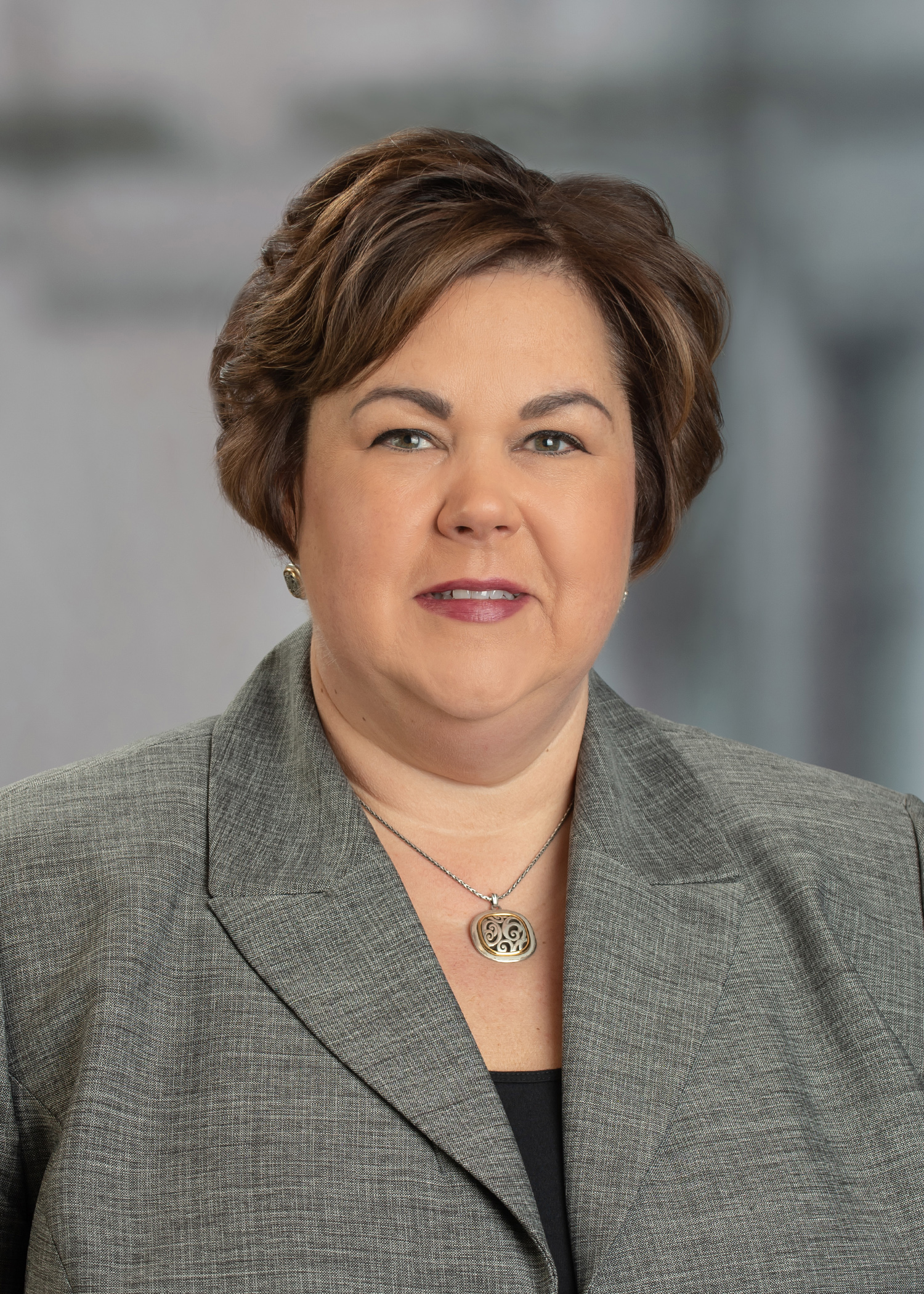 Kerry Fearn has been the President/CEO of Area Educational Credit Union since 2008. She has been in the credit union movement for almost 30 years. Kerry has served on the R. W. Boyle Chapter in various positions including IYIC Representative, Secretary and Chairman. She has been on the League Board since 2009. Kerry earned a B.S. and M.S. from Eastern Illinois University.
Read BioCollapse Bio 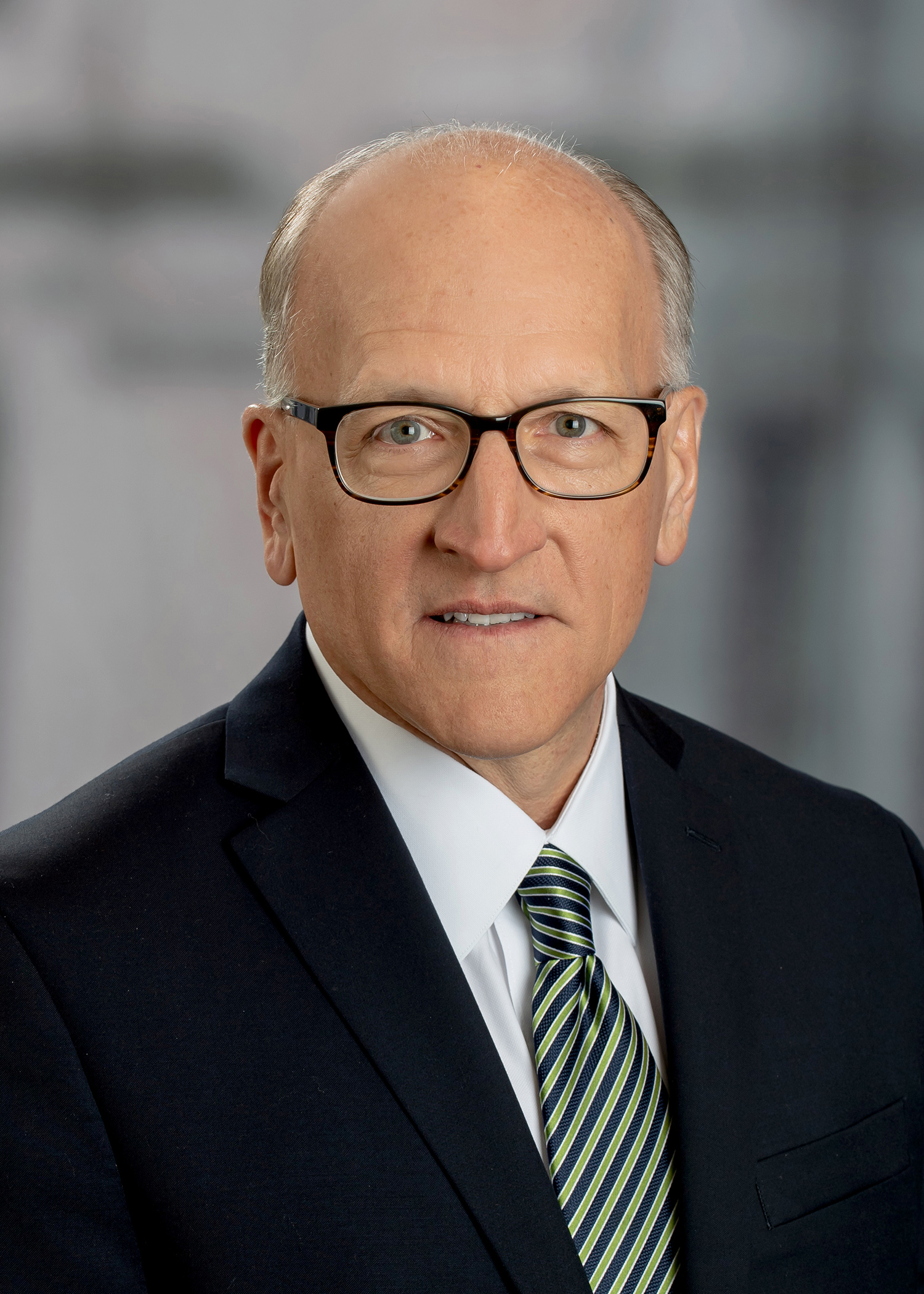 Joe Kregul is the President/CEO of HealthCare Associates Credit Union in Naperville Illinois. Prior to joining the credit union arena, he was always involved with financial services including leasing, banking, and even the regulator space via the RTC (Resolution Trust Corporation) and the FDIC. Joe is an alumnus of Lewis University with degrees in accounting and business administration and holds the Credit Union Executive Society CSE and CCE designations. Locally and outside of the credit union focus, he serves as board chair of the Project SEARCH business advisory council.
Read BioCollapse Bio

Michael Abraham has been CEO of First Financial Credit Union in Skokie, IL since 2015. He has been in financial services for 17 years, with significant experience in the management of mortgage and consumer lending prior to joining the credit union in 2014. Michael received his MBA in Finance from Keller Graduate School of Management and a B.A. from DePaul University. Michael holds the Certified Credit Union Executive designation from CUNA and is an Adjunct Professor of Finance at North Park University in Chicago.
Read BioCollapse Bio 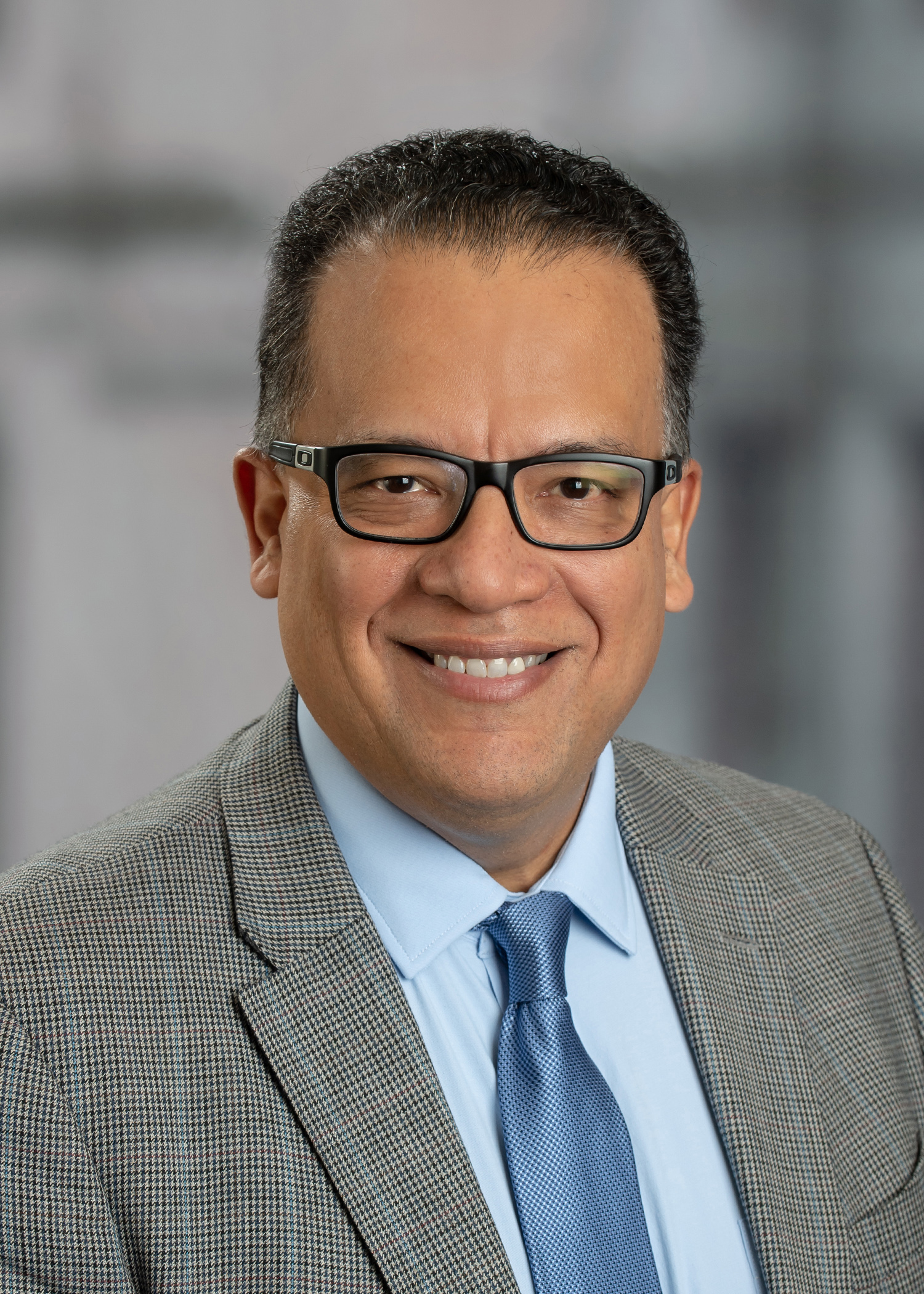 Jose Garcia joined Northwest Community Credit Union as President/CEO in 2012. With over 30 years of financial experience; 19 of which have been in the credit union industry, Jose has applied his expertise to assist both consumers and businesses. A strong advocate of financial literacy, Jose was instrumental in developing an on campus, student run credit union at Saint Xavier University. Recently recognized as one of Chicago’s Business Leaders of Color, Jose sits on numerous boards where he champions the credit union philosophy of “People Helping People.”

Shelli Chesnutt has been with the Aurora Policemen Credit Union since 1994, assuming the role of President/CEO in 2004. She is active in the Greater Chicagoland Chapter, serving as IYIC Representative and then treasurer for 15 years. She was elected to the Illinois Credit Union League Board of Directors in 2020.
Read BioCollapse Bio 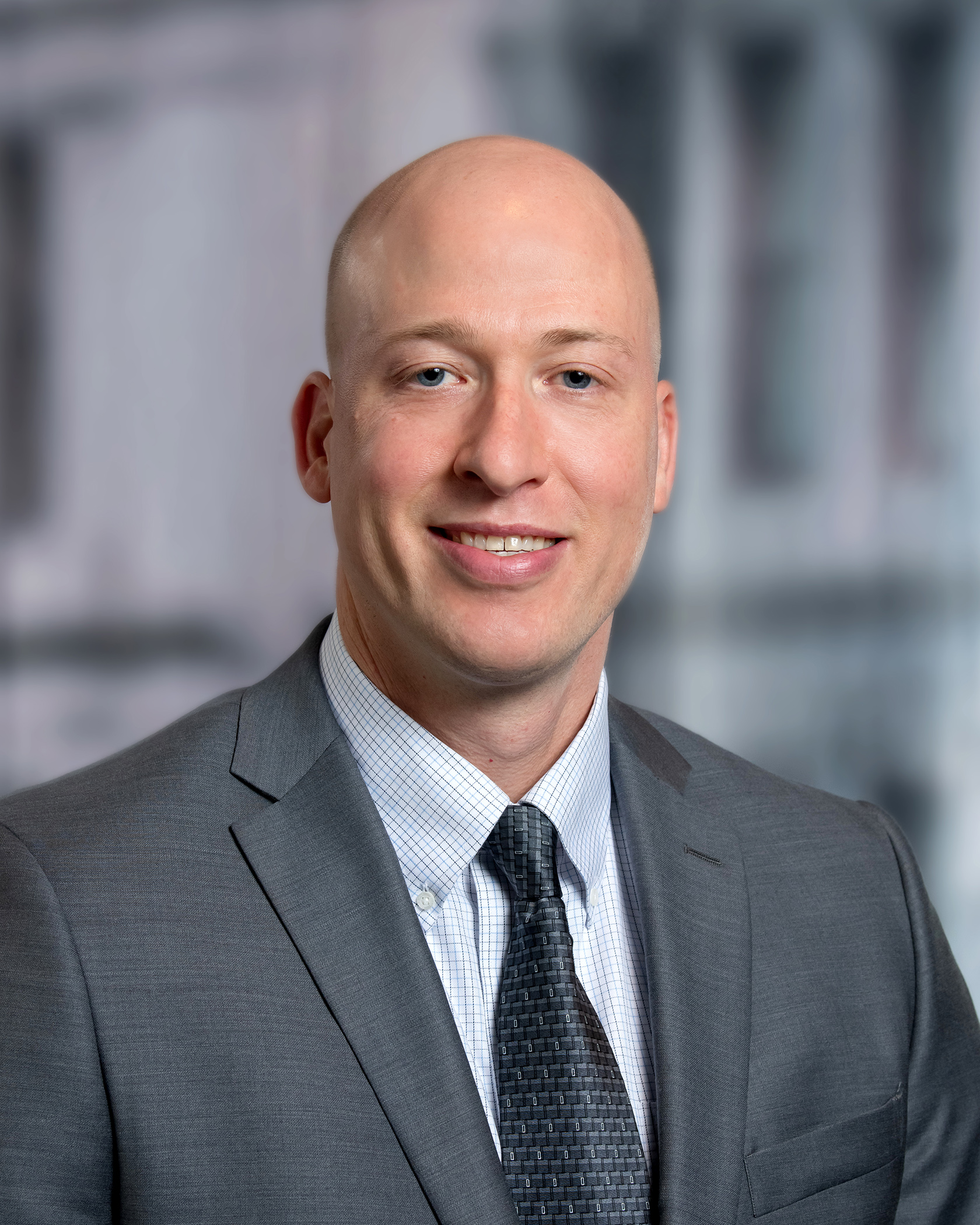 Mark Dietrich has been with United Community Credit Union since 2008 and assumed the role of President in 2014. He is currently serving as Chairman of the Quincy Chapter. Mark has an MBA from Quincy University and a Bachelor's Degree in Economics from Western Illinois University.
Read BioCollapse Bio 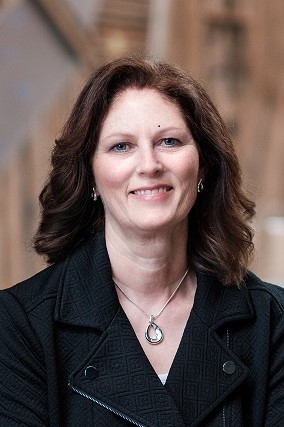 Darlyne Keller has been President/CEO of Rock Valley Credit Union in Loves Park, IL since 2018. She has been in the financial services industry for 30 years and the credit union industry for the past 8 years, with significant experience in real estate lending and human resources/organizational development. She also created and started a CUSO at her prior credit union. Darlyne received her B.S. and MBA from Upper Iowa University, holds credit union designations of CCUE and CUDE, and HRCI and SHRM designations of PHR and SHRM-CP.
Read BioCollapse Bio 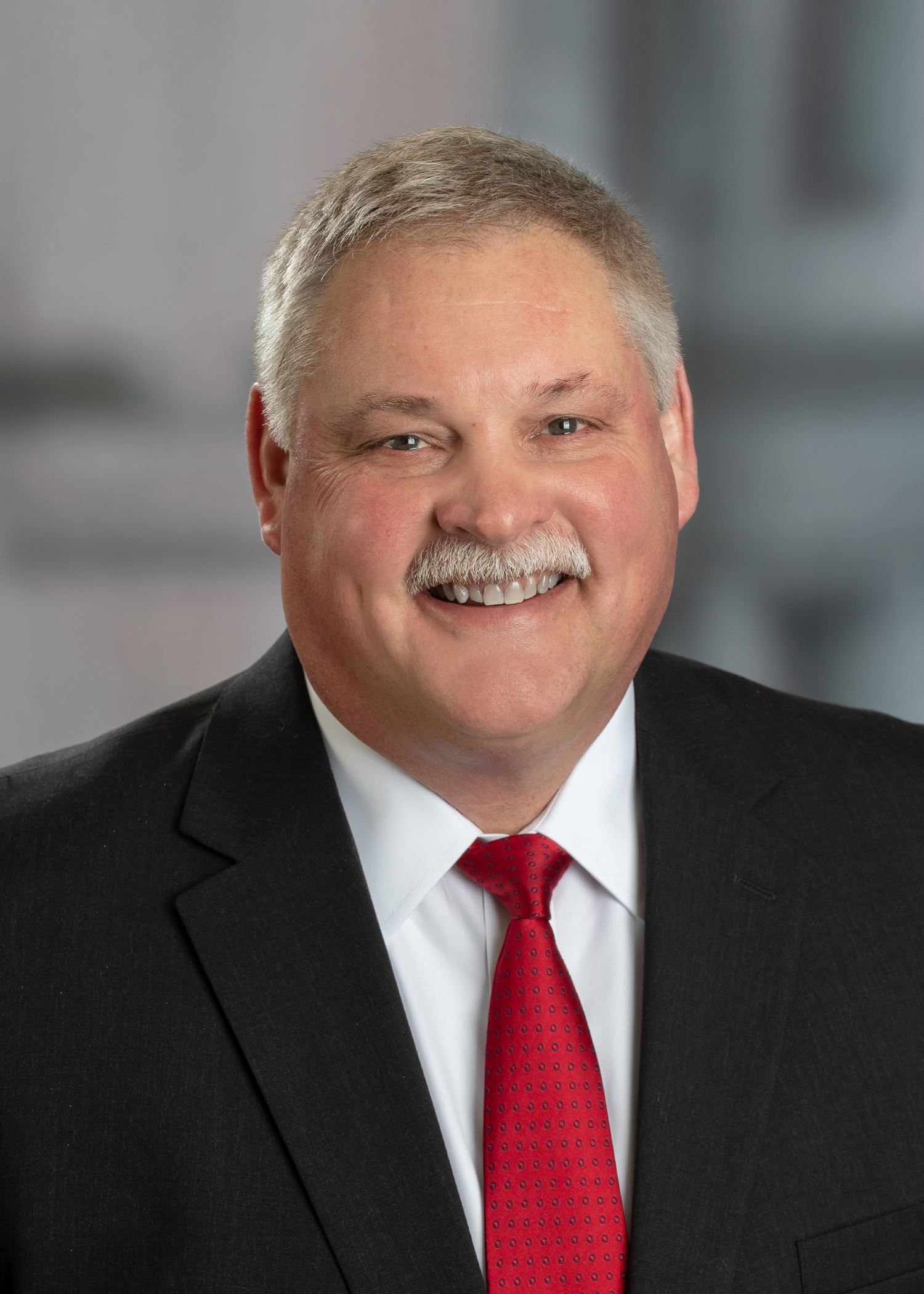 Alan Meyer has been with 1st MidAmerica Credit Union since 2002 and assumed the role of CEO in 2013. Alan has been on the League Board since 2010. He also serves on the boards of the Riverbend Growth Association and the Madison County Chapter of the American Cancer Society. He is a graduate of the University of Nebraska.
Read BioCollapse Bio 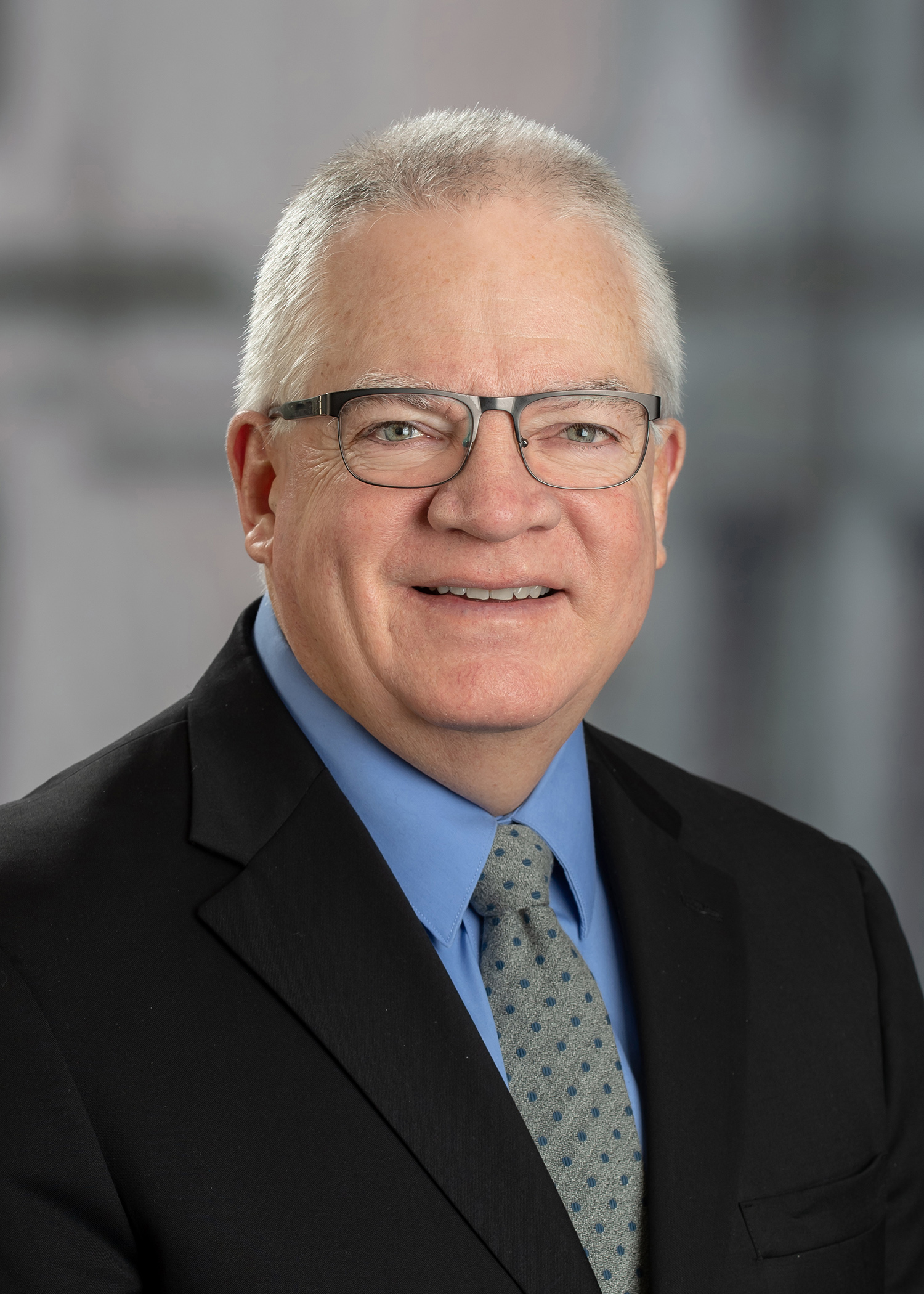 Tim O’Donnell began his credit union career in 1980 in the loan department of Financial Plus Credit Union. He has been the CEO of Financial Plus since 2014. Tim has a long history of involvement with the Tri-County Chapter beginning in 1981 when he took on the role of the Illinois Youth Involvement Representative and then moved up to Chairman. He was elected to the League board in 2012.
Read BioCollapse Bio

Frank Padak is the President/CEO of Scott Credit Union in Edwardsville, IL, a position he has held since 2005. Prior to that Frank held several senior level positions with SCU since he started working there in 1994. Before working at the Credit Union Frank worked for a Community Bank for nearly 10 years. Frank graduated with a B.S. from Southern Illinois University in Edwardsville and a M.B.A. from Webster University in St. Louis, MO. Frank has been a longtime supporter of the ICUS, including stints as a Director of LSC (2007-2012) and CUPAC (2002 – present), past Southern Illinois Chapter Chairman and Legislative Forum Representative. Frank also serves on the Defense Credit Union Council Board of Directors and the Armed Forced Financial Network Board of Directors.
Read BioCollapse Bio 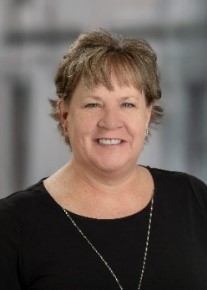 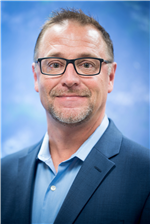 Joseph Trosclair began his credit union career in 1997 at Southern Lakes Credit Union. In 2000, he joined the team at ALEC as the head of operations. He assumed the role of CEO in 2011. Joe serves on the advisory Board of American Share Insurance and on the Board of ALEC. Joe earned his B.A. in Accounting and Economics from Carthage College and his M.B.A. in Finance from the University of Wisconsin at Whitewater.
Read BioCollapse Bio